As per normal, my life contains way more than my blogging might suggest. Most of my posts remain in my head, but this event is worth sharing.

During the migration season, on my brother’s birthday, my mom and I met my brother, sister-in-law, and nephew for a day of birding near the Susquehanna River. It’s almost like cheating to go birding with my brother, Dave, and Collin. They know bird songs. So they say “Oh, that’s a yellow-billed-cuckoo singing, look over there.” And we see a yellow -billed -cuckoo.

This is also how we spotted the black and white warbler 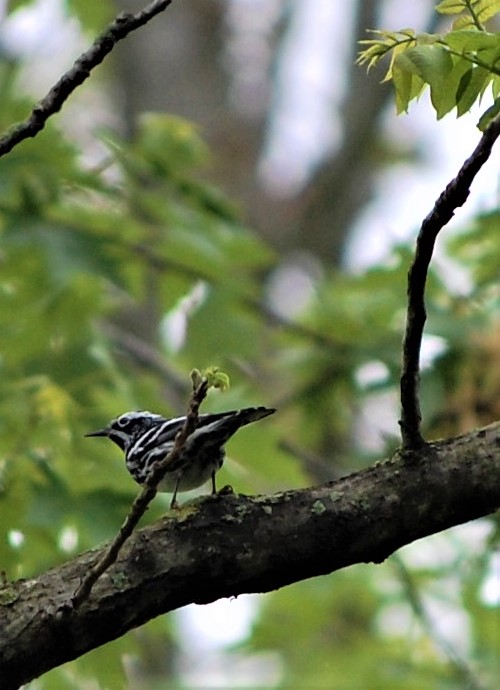 And the orchard oriole

This is nephew Collin, my mom, and Dave on the hunt.

And this is Lisa.  Did I mention it rained much of the day? 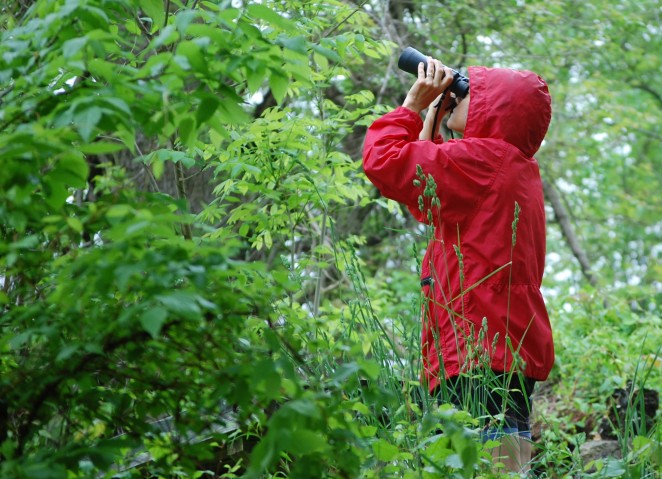 I spotted this Canada goose family on my own. Love that row of fluffy babes. 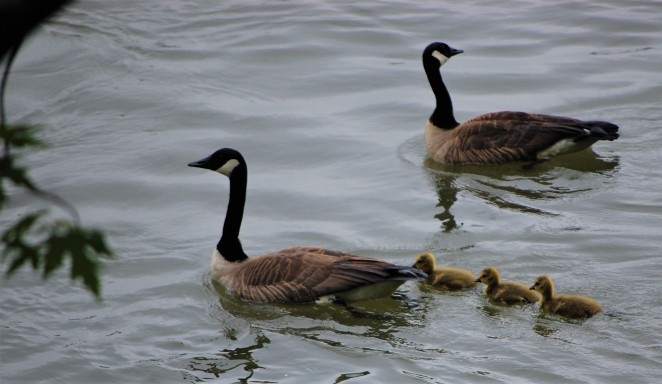 Then we went to the nearby Conowingo Dam. 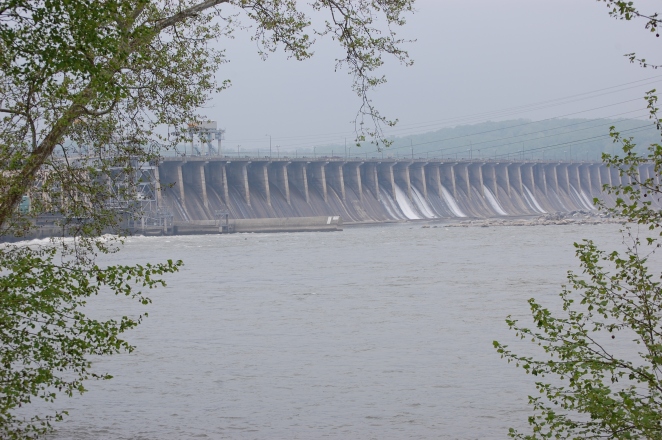 As we looked through binoculars, we realized that at the basin of the dam, there were hundreds of cormorants and bald eagles. I have never seen so many bald eagles at one time.

There are at least seven bald eagles in this one zoomed in picture. Everywhere I looked, there was a similar count. It was awesome. 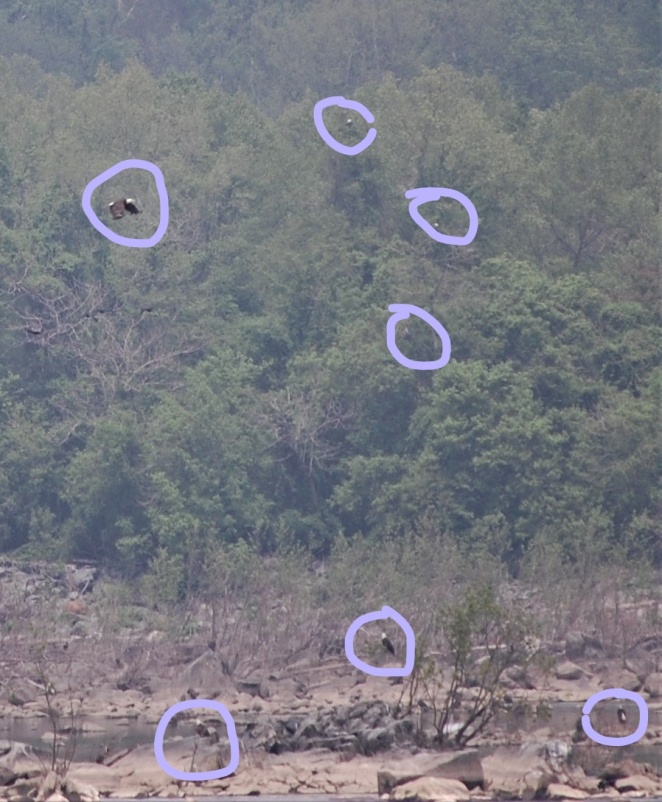 It was a good day.

Find me here as well: